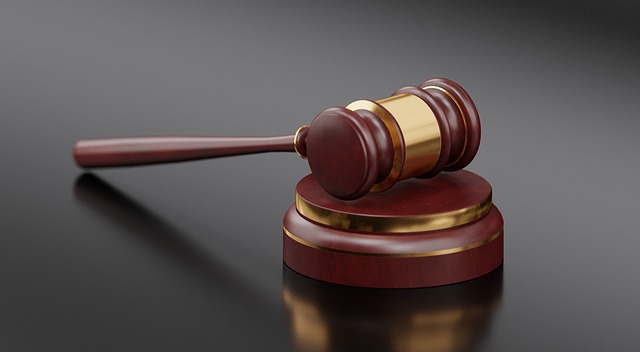 The Government has made a U-turn on plans to increase probate registry fees that would have seen bereaved families pay up to £6,000 for Grants of Representation (including Grants of Probate).

Had the plans been implemented it would have meant the current probate registry fixed fee, which is £215 (or £155 with a solicitor), being instead linked to the overall value of the deceased’s estate as part of a sliding scale, up to a maximum of £6,000.

The plans of a price increase were first introduced back in 2016 under then Prime Minister Theresa May, but Justice Secretary Robert Buckland has now decided the best course of action is to cancel the proposed price hike.

According to the Ministry of Justice (MoJ), the fees are necessary so that we can adequately fund the world-leading court system that we have here in the UK, but having carefully listened to the concerns regarding changes to those charged for probate the MoJ have decided they will look at them again in the future as part of a wider review so that they can make a decision that ensures all fees are fair and proportionate.

Large organisations such as the Law Society have long campaigned against the proposed probate fee price hike, going so far as to label it a ‘tax on grief’ that would no doubt be inherently unfair, due to the fact it would require newly bereaved families to fund other parts of the court system.

Huge rise in applications for Grants of Representation

The price increase was expected to be implemented earlier this year in April, which resulted in an inevitable increase in applications for Grants of Representation throughout March as people rushed to beat the supposed approaching deadline. This influx of applications coincided with a change in the IT systems that were being used by the probate registries at the time, creating technical issues with the software and printing systems. These issues meant that solicitors in all corners of the country faced up to three-month delays, and in some cases even longer, in getting Grants of Representation issued.

These lengthy delays have forced the HM Courts and Tribunals Service to increase their staff levels by 20% as they work hard towards getting processes back to their pre-March levels of turnaround. Many solicitors have voiced that they're looking forward to things returning to normal in the near future and are fortunately already starting to see improvements from their local probate registry and are now typically receiving Grants back in four-to-six weeks.

Here at Fonseca Law in Ebbw Vale, South Wales, our team of experienced solicitors cover a wide range of legal services. Contact us today if you need help or advice related to any aspect of the law by calling 0495 303124, e-mailing enquiries@fonsecalaw.co.uk or by completing our simple and convenient online contact form.