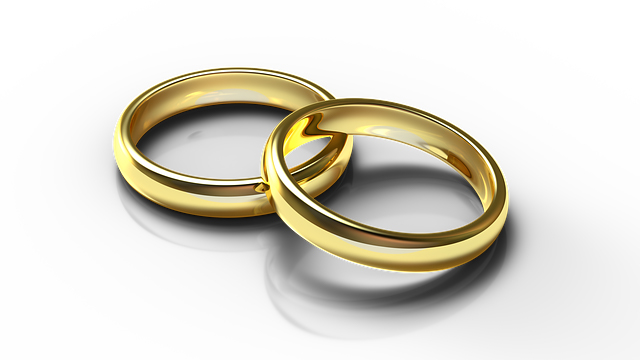 Back at the start of the summer we gave an update on a potential upcoming change to divorce law and discussed how a transformation was likely to be on the horizon. Things have since progressed further with that exact transformation of the divorce laws in Wales and England set to come into effect in the spring of 2022 - this will be its biggest change in almost 50 years.

The government will be amending the necessary rules and regulations as the Divorce, Dissolution and Separation Act 2020 has now received Royal Assent - the final step required for a parliamentary bill to become law.

How will the divorce process change?

The new changes will mean that the divorce process will finally be simplified, although the new process will take a minimum of 26 weeks. If a marriage breaks down and both parties are in agreement, they will have the opportunity to jointly apply to the court for a divorce. If there is a disagreement between the couple, or only one party is seeking the divorce, an application can be made as a single person claiming that the marriage has irretrievably broken down.

As things stand, there are stipulations in place for a couple to apply for divorce. This includes the requirement for the couple to have been living separately for at least two years before they can even apply, even if both parties are in agreement over the divorce. This requirement will no longer exist once the new divorce laws come into effect.

In addition to this change, the current divorce terminology will also face a modern overhaul. Some of these changes will include the term ‘Decree Nisi’ certificate being amended to ‘Conditional Order’, and a ‘Decree Absolute’ becoming a ‘Final Divorce Order’.

Will there be any changes to the grounds for divorce?

Divorce law currently requires a statement of facts to be submitted to the Court claiming that one person has committed adultery and behaved in a way that the other finds unreasonable or that has left them feeling deserted.

The new legislation will mean no requirement will be needed in the future claiming such allegations, paving the way for ‘no fault’ divorce claims.

No legal procedures will change relating to finances or children, so it is still advised that legal advice is obtained when seeking a divorce.

Why is this change to divorce law coming into effect?

Back in 2018 a case known as Owens and Owens gained wide-spread attention. This case involved a couple who disagreed over their divorce, and despite an affair and them having lived separately, a judge ruled that Mrs Owens failed to prove that the marriage had irretrievably broken down. This led to louder calls for a change to divorce law and has led us to the where we are today with the blame element of divorce on the brink of being removed.

Should I wait until next year to file for divorce?

There is no advantage to be gained by waiting until the spring of 2022 to file for divorce, other than the removal of the blame element. Nor has the government stated plans to reduce Court fees for divorce.

Are you looking for confidential advice on a family law and divorce issue? If you’d like to discuss your legal case, or if you’re interested in learning more about any of the other legal services that we offer here at Fonseca Law, don’t hesitate to get in touch with our team of expert solicitors. Call today on 01495 303124, e-mail enquiries@fonsecalaw.co.uk or simply complete our online contact form.