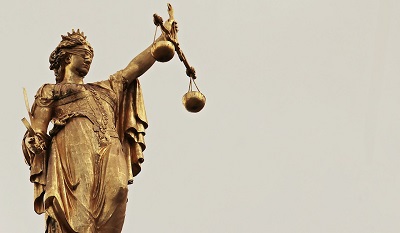 The Justice Committee examined the impact of raising the personal injury small claims limit from £1,000 to £2,000 and to £5,000 for all road traffic accident claims and published a report on the findings detailing their primary concerns, with the majority focusing on the financial and procedural barriers faced by many claimants.

In the report, the Justice Committee highlighted concerns that many personal injury claimants are unlikely to have sufficient legal representation as a result of the small claims limit increase. In addition, many claimants will not have legal representation as many are unable to recover their legal costs from the other side if the claim is successful. The Committee added that the small claims rise will also limit access to justice for many claimants.

In addition to the concerns above, the Justice Committee also revealed worries over the electronic platform introduced by the Ministry of Justice to help unrepresented claimants. They said that the platform is at risk of falling short of its goal to create a claims process that guarantees “unimpeded access to the courts”.

Bob Neil MP, Chair of the Justice Committee, said that access to justice is a cornerstone of the rule of law and the small claims limit reforms are putting that right into doubt. He added that while the Ministry of Justice has made some welcome moves to develop an electronic platform for use by those without legal representation, the Justice Committee is still to be convinced on its effectiveness.

Andrew Twambley, spokesperson for Access to Justice (A2J), said that the Justice Committee’s report is a clear message for ministers in the Justice department to re-think their personal injury reforms. The report shows that the reforms are poorly thought through and aren’t based off of solid evidence; they will punish genuine claimants.

Here at Fonseca Law, we’re experts in all forms of personal injury claims, so if you’ve been injured through no fault of your own, get in touch today. You can reach us on enquiries@fonsecalaw.co.uk, call 01495 303124, or pop into our offices based in Ebbw Vale, South Wales.